The most strategic harbour on North America's east coast with room to grow.

Located in Cabot Strait at the Northeastern shore of Cape Breton Island, Sydney Harbour is a 10-mile long *Y* shaped inlet that is open all year round for shipping activity. The first and closest port of call off the Great Circle Route, the harbour has a maximum channel draft of 16.5 meters and covers an area of some 40 square km (15 square miles).

As one of the busiest harbours in Atlantic Canada, Sydney Harbour is already home to extensive cruise, ferry, project cargo, break bulk, bulk, and marine services. 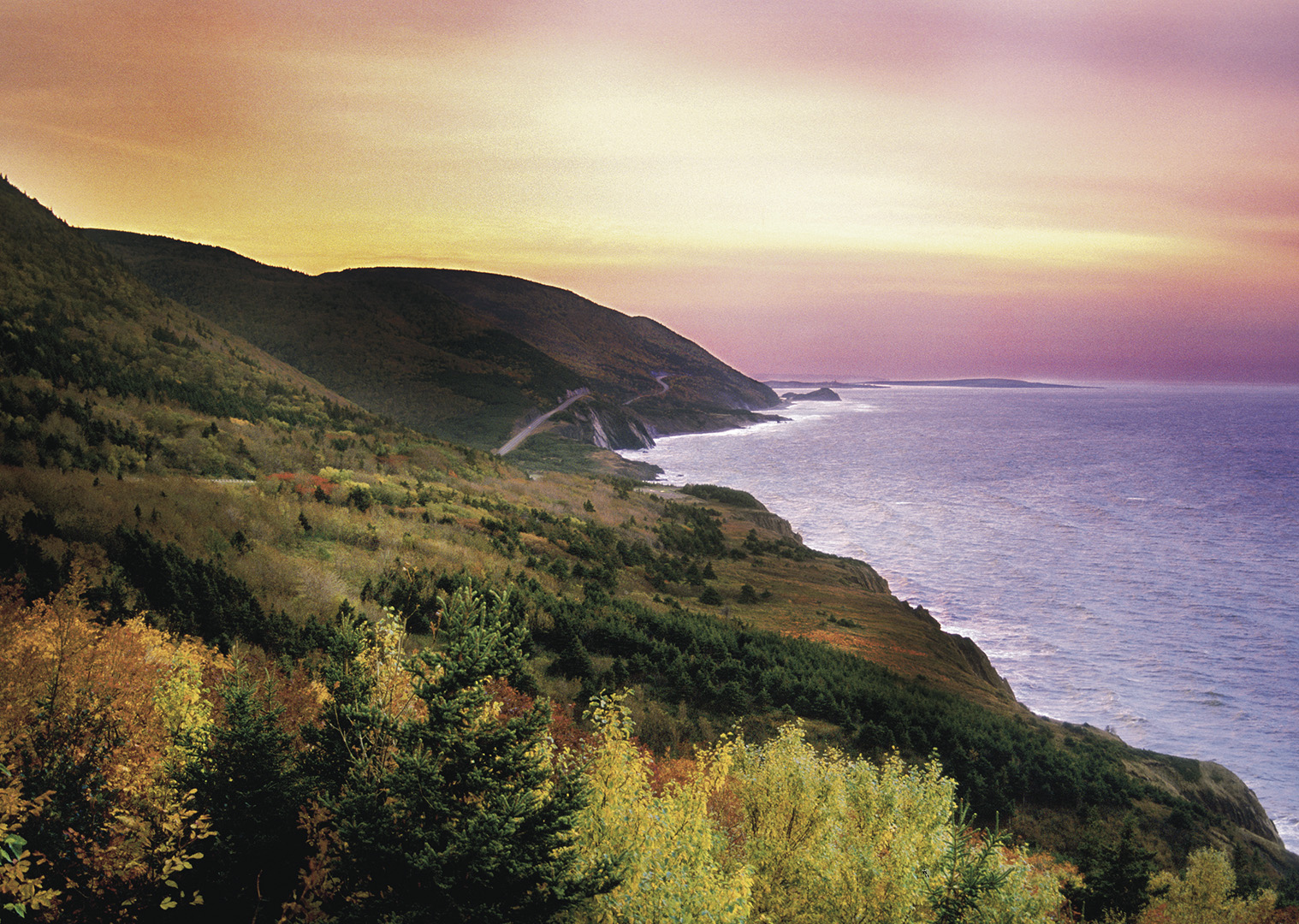 Learn more about Cape Breton at WelcomeToCapeBreton.ca or plan your next vacation at DestinationCapeBreton.com.

A proud history as a maritime and resource hub

For hundreds of years, Sydney Harbour and Cape Breton have been the doorway to North America. 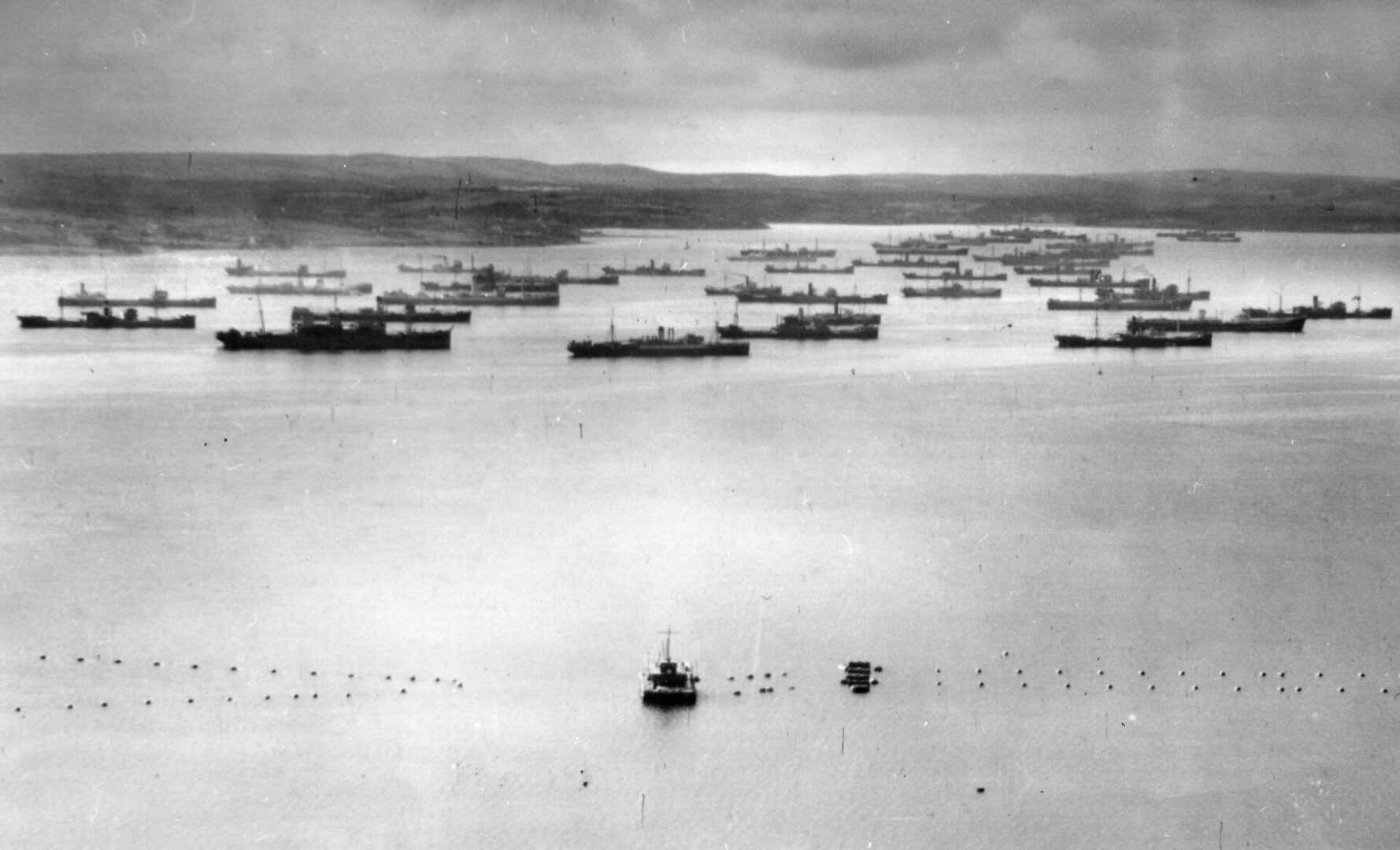 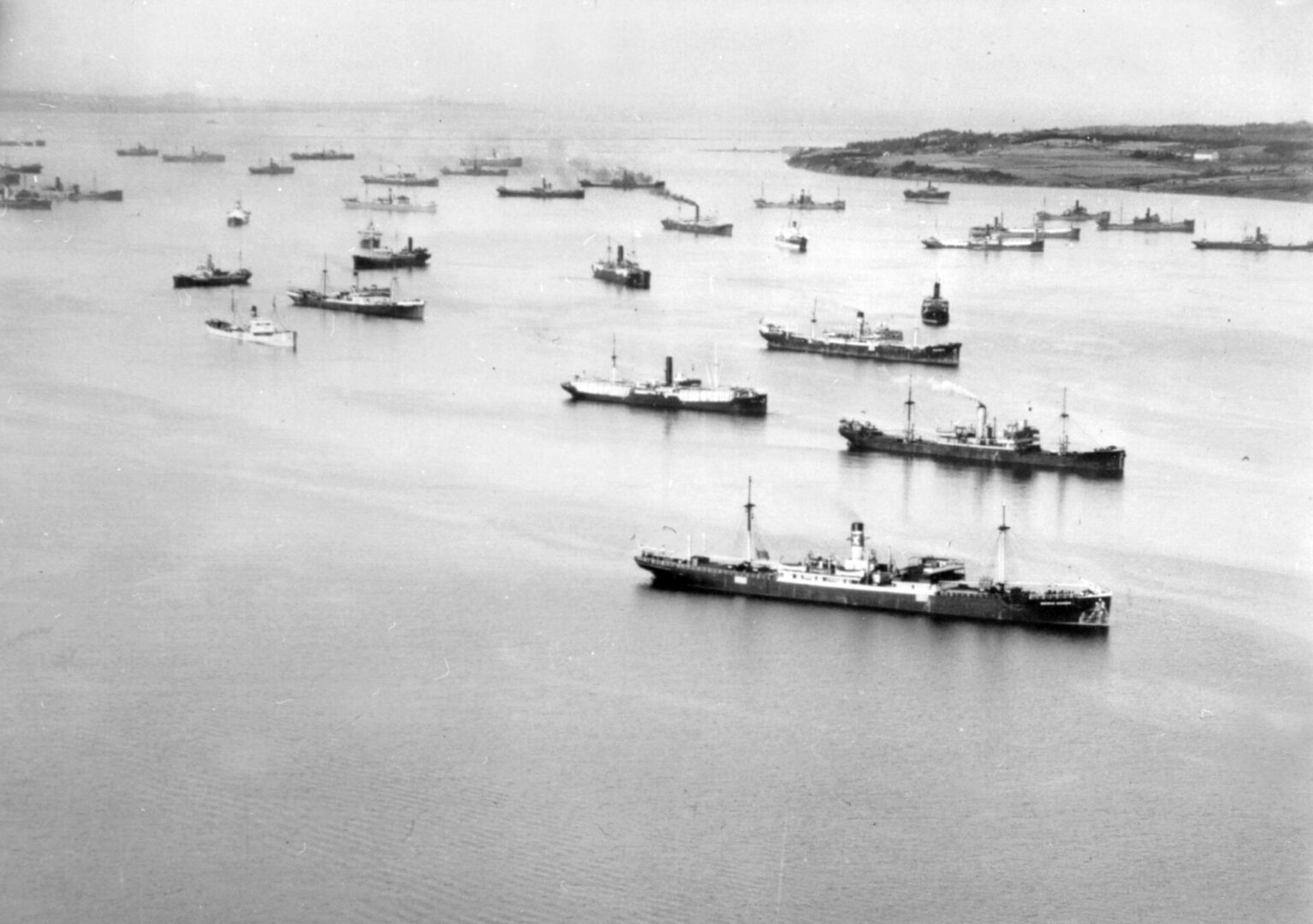 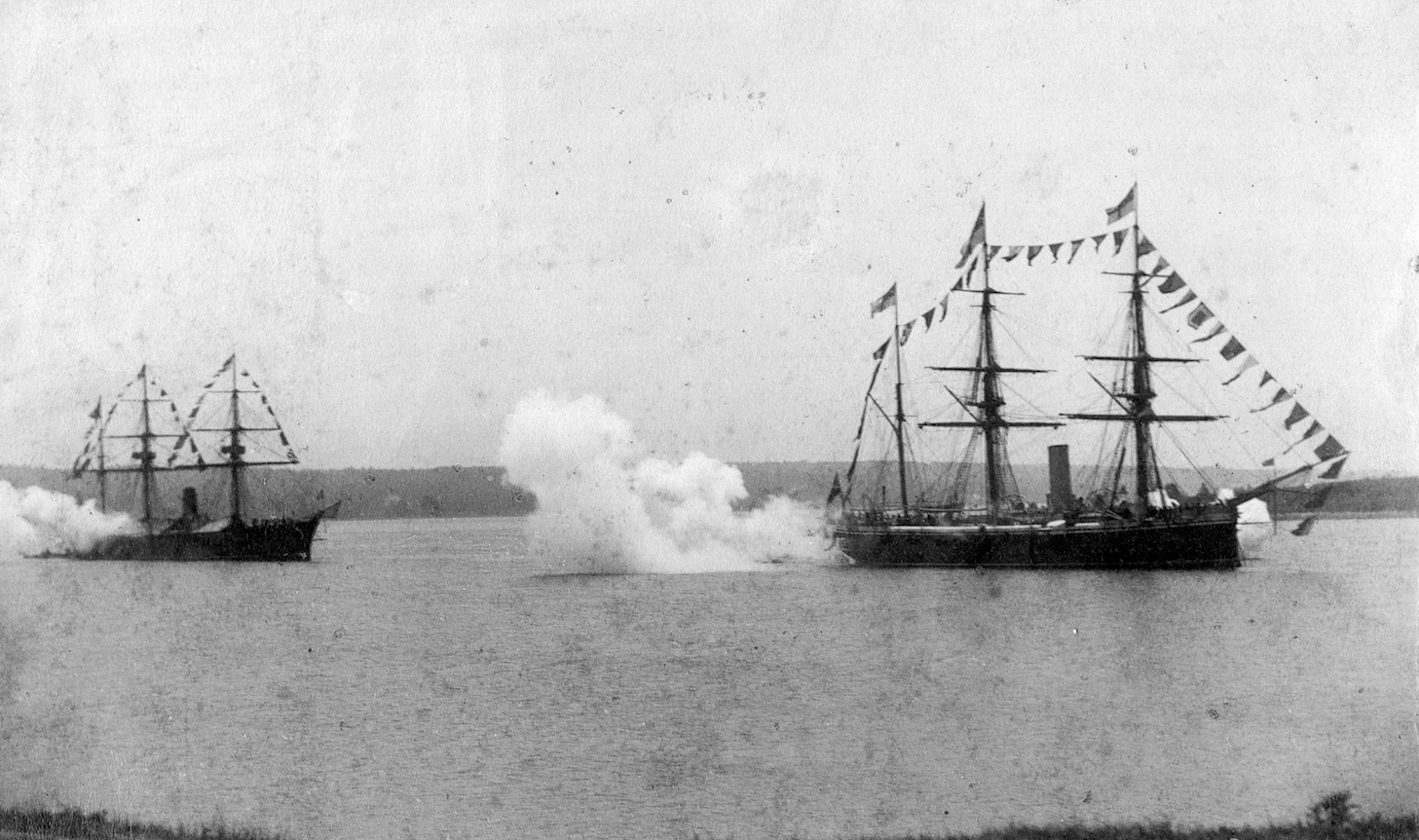 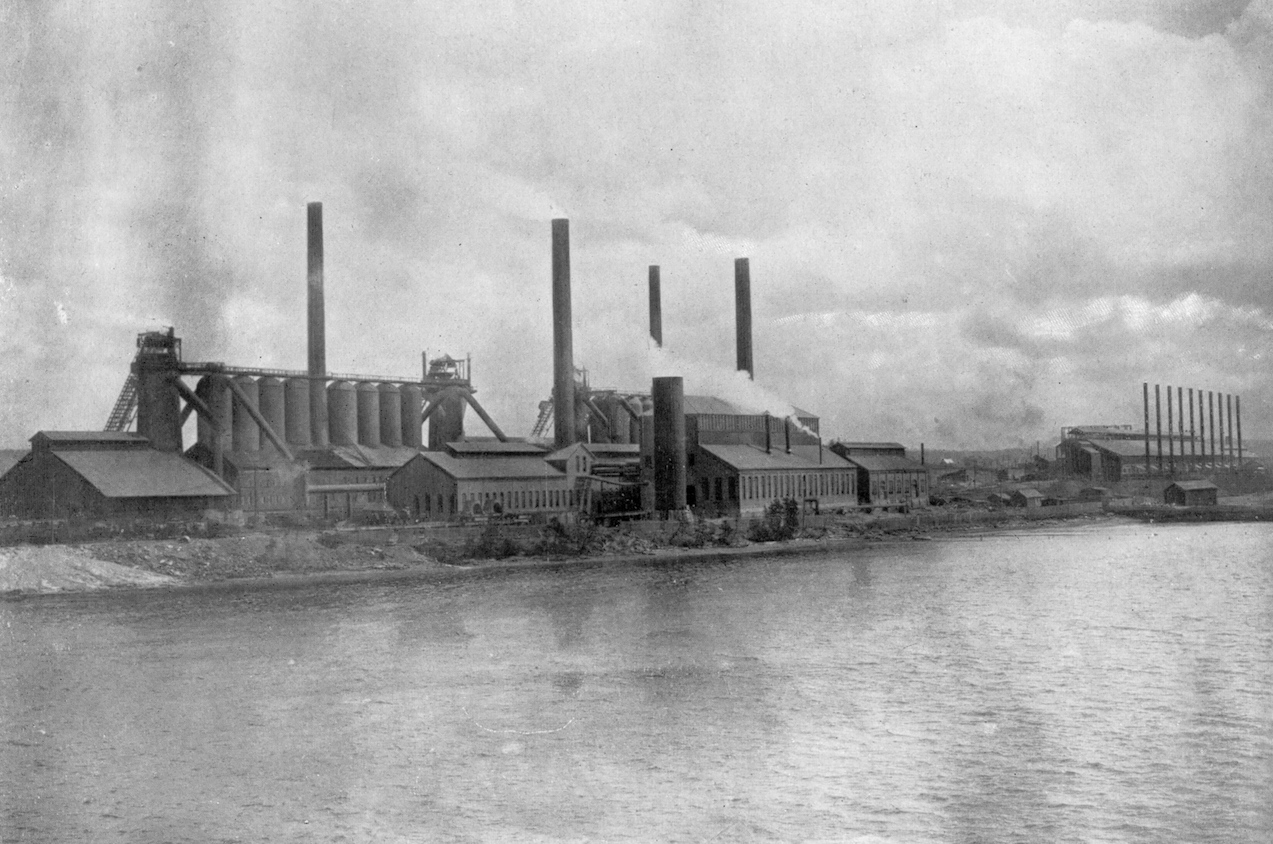 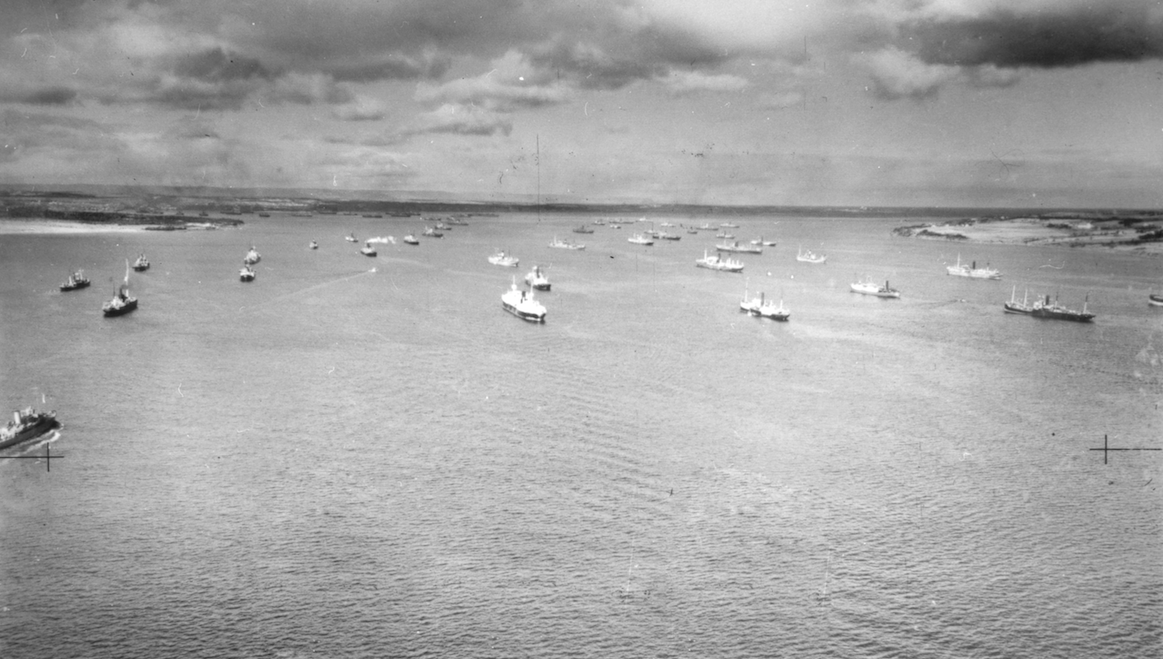 If you asked most Canadians, especially those who do not live on Cape Breton Island, to list the nation’s most important harbours in the two world wars, I don’t think too many would place Sydney Harbour at, or near, the top of such a listing. However, when we look at all the historical facts, there have been occasions when our local harbour displaced Halifax Harbour as the most strategically important port on the east coast of Canada.

This is especially true with regard to the trans-Atlantic convoys that sailed between North America and Europe in both the First and Second World Wars. We must also keep in mind that during both wars, Newfoundland and Labrador was not part of Canada. Up until 1949, it was a separate dominion within the British Empire. Points to ponder:

• Sydney Harbour is a lot closer to Europe that any other major seaport on the North American mainland.

• The strategic location of Sydney Harbour, at the entrance to the Gulf of St. Lawrence, means that whoever controls this port, which is one of the finest natural harbours in the world, also controls access to the St. Lawrence River, the industrial heartland of central Canada, and the important port-cities of Quebec City and Montreal.

• At 10 miles, long Sydney Harbour could easily accommodate more than 100 ships, both merchant marine and naval, which was a critical factor when it came to the formation of trans-Atlantic convoys.

• Unlike the port of Halifax, the area around the port of Sydney was the most important industrial centre of eastern Canada during both world wars. How important?

During the First World War (1914 – 1918), there were two separate steel plants operating on both sides of the harbour. Sydney Mines had the Nova Scotia Steel and Coal Company, while Sydney was home to the Dominion Iron and Steel Company. By the time of the second world war (1939 – 1945)  the Sydney Mines plant had closed. However, the Sydney plant would go on to produce one-third of all the iron and steel required for the nation’s war effort. An amazing accomplishment!

The Sydney Coal Field, which is the largest in eastern Canada, covers an area of about 300 square miles. It extends for a distance of 30 miles, from Port Morien in the east, to Big Bras d’Or in the west. It also runs inland, from the Atlantic Ocean, for a distance of more than 7 miles. How important was this coal field to the war effort?

During the First World War the Sydney Coal Field produced (on average) around 6 million tons per year. This worked out to between 45 – 50 per cent of all the coal produced in Canada!  While lesser amounts were produced during the second war, it must be kept in mind that during both wars, coal was the basic fuel that powered our nation’s industrial output.

While Sydney’s strategic location and industrial output, in both world wars, were very important to the Allied war effort, equally important was Sydney’s role in the use of convoys to escort British, Canadian, and American ships across the North Atlantic Ocean. How important?

By 1917, three years after the start of the First World War, German submarines were sinking so many merchant ships that the Royal Navy decided to put in place a convoy system, to escort ships from North America to the British Isles. A certain Vice–Admiral Browning, of the Royal Navy’s North America and West Indies Squadron, decided that the harbour at Sydney would be the first Canadian port to serve such a function.

Exactly 100 years ago this year, the first Canadian convoy sailed from Sydney to the British Isles. Made up of 17 merchant ships, and accompanied by HMS Highflyer, an armoured cruiser from the Royal Navy, it left Sydney early on the morning of July 10, 1917.  For the rest of the First World War Sydney would be the main convoy assembly port in eastern Canada.

Article by Rannie Gillis, a retired teacher and guidance counsellor who lives in North Sydney. An avid writer, photographer and moto-journalist, he is the author of several books and has written travel stories for various Canadian and American magazines.  He specializes in the Celtic World.